Your browser is out-of-date.

We no longer support this browser version.

For a better experience, keep your browser up to date. Check here for latest versions.

Levi Nelson is an artist from the Lil’wat Nation located in Mount Currie, BC, Canada. He recently completed his undergraduate degree from Emily Carr University of Art + Design in Vancouver, with a focus in the Visual Arts. He was  selected to partake in the Audain Art Museum’s Emerging Artist Program, Presented by RBC in conjunction with Emily Carr: Fresh Seeing. Nelson’s work can best be described as contemporary First Nations art, where he fuses Aboriginal elements and ideas concerning Indigeneity, with pop culture imagery through the traditional Western practice of oil painting, in addition to mixed media; integrating silkscreen, paint, and collage on canvas.

Nelson is the recipient of the 2021 John C. Kerr Chancellor Emeritus Award for Excellence in Visual Arts,  the 2018 IDEA Art Award,  and  received an Honorable Mention for his painting Nations in an Urban Landscape, 2019 for the 2021 ECU Graduation Award for Anti-Racism & Social Justice. His work is a part of the Permanent Collections of the Audain Art Museum Whistler and The VGH & UBC Hospital Foundation Art Collection, as well as numerous important Private Collections in the Lower Mainland and across Canada. Nelson has exhibited work in the Talking Stick Festival, The Bill Reid Gallery of Northwest Coast Art, in the Resurgence: Indigequeer Identities group show, and his solo exhibition After the Blast: The Art of Levi Nelson was presented by the Maury Young Arts Centre in 2019-20. His work has been featured in PIQUE Newsmagazine, Mountain Life, Whistler Magazine, The Salt Chuck City Review, and Indiescreen. Nelson now resides in New York City where he is working towards his graduate degree at Columbia University School of the Arts, Class of 2023. 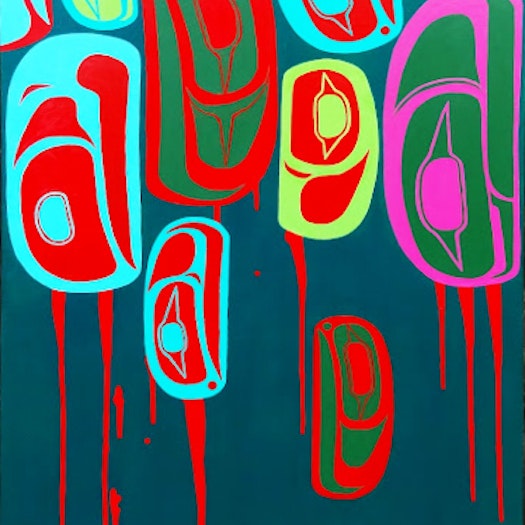 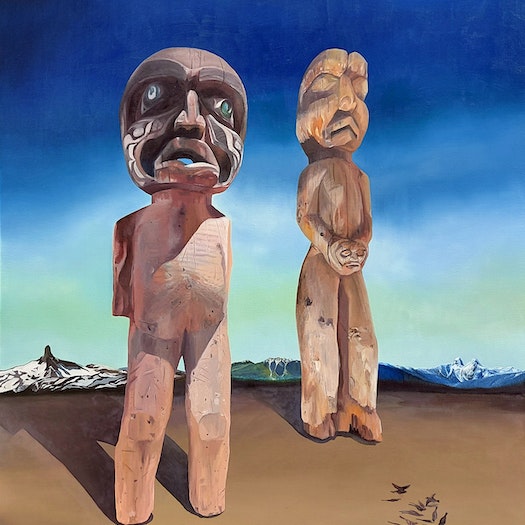 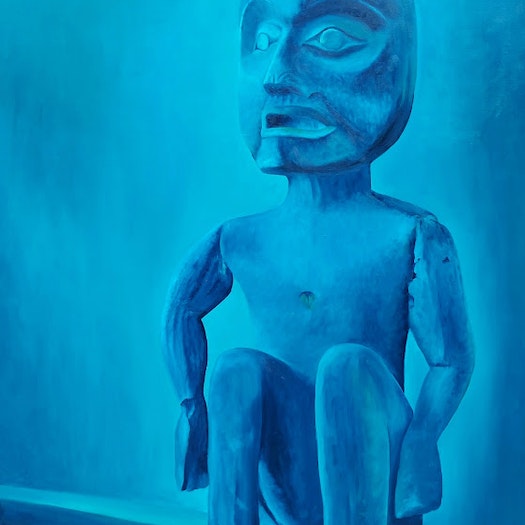 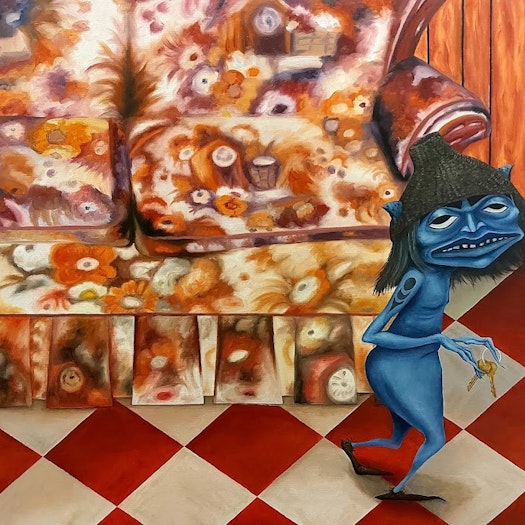 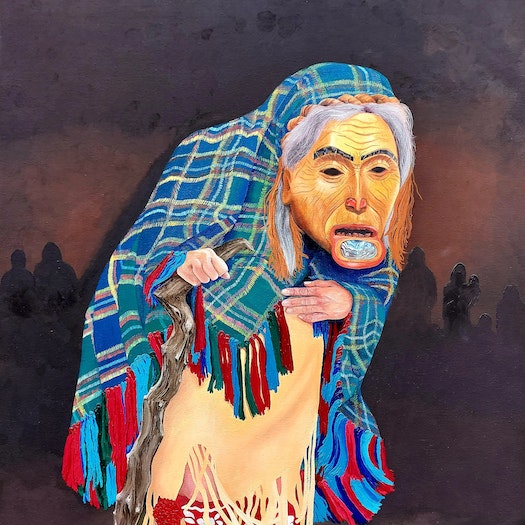 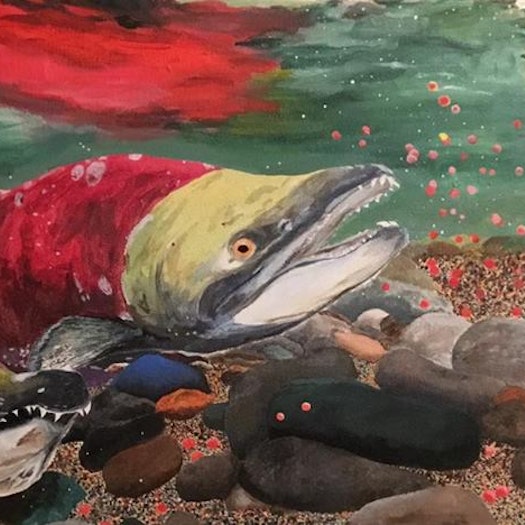 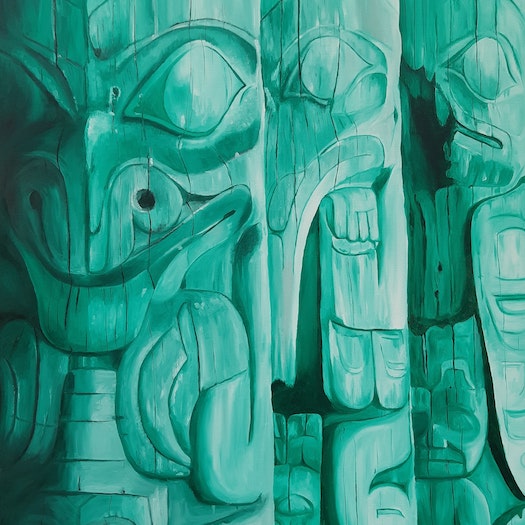 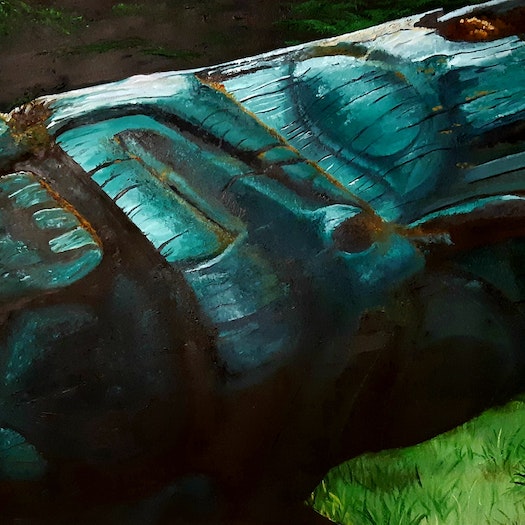 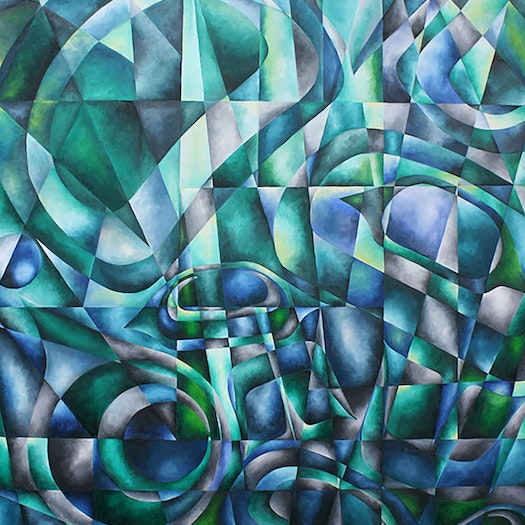 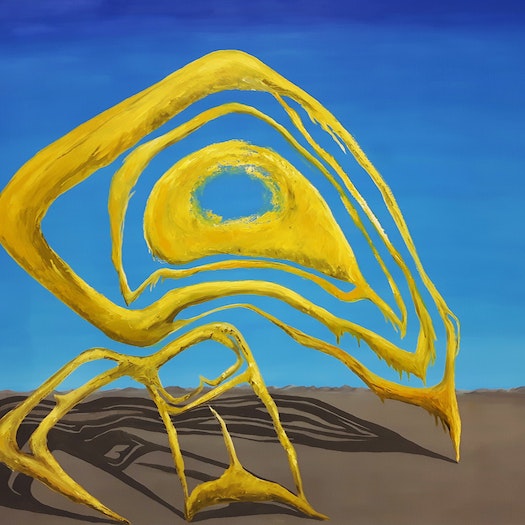 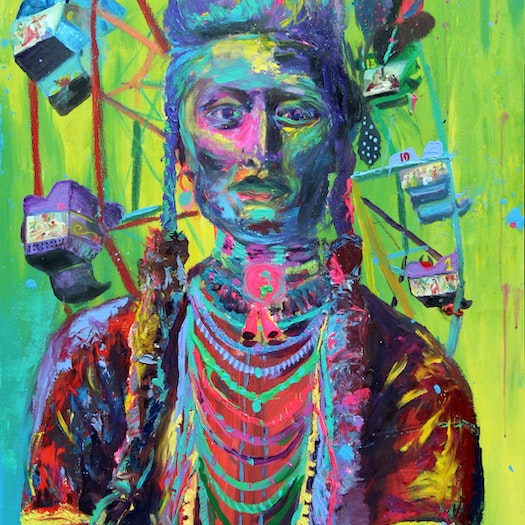 Two Spirits at the Carnival of the Stations of the Cross, 2019 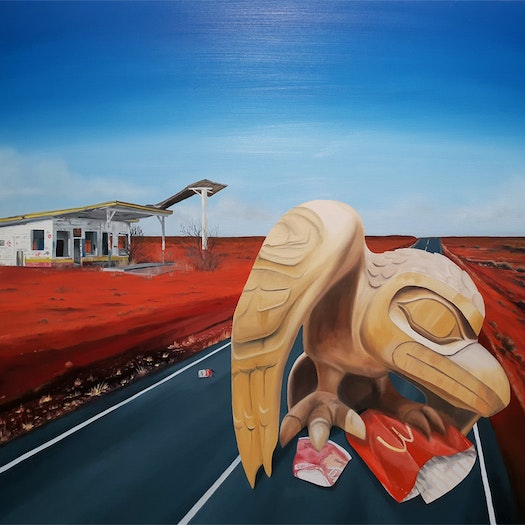 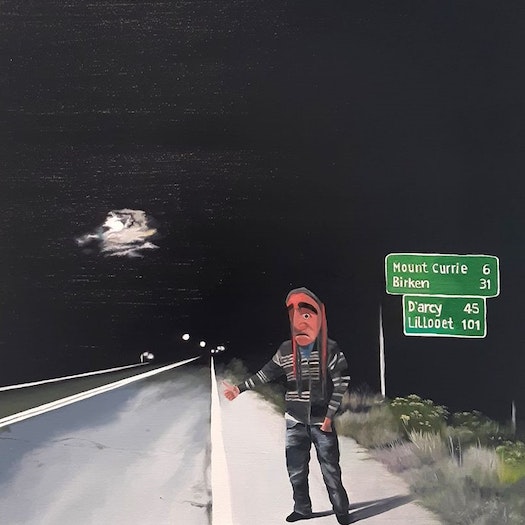 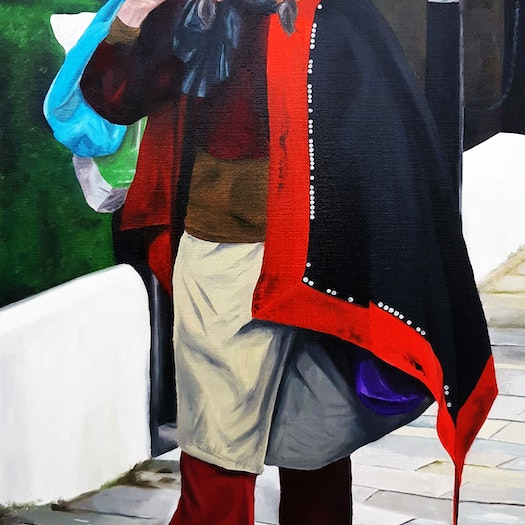 Dzunukwa Wild Woman of the Mountains, 2019 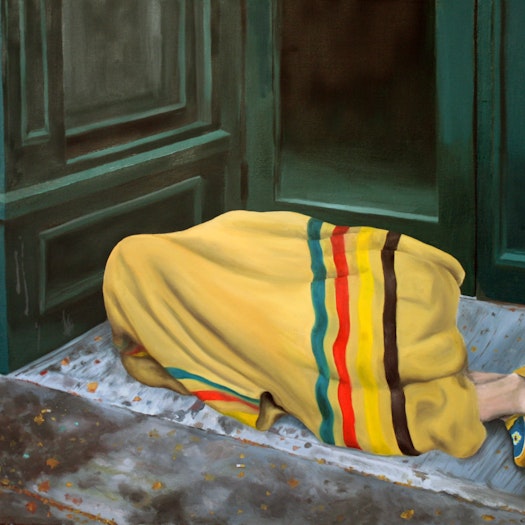 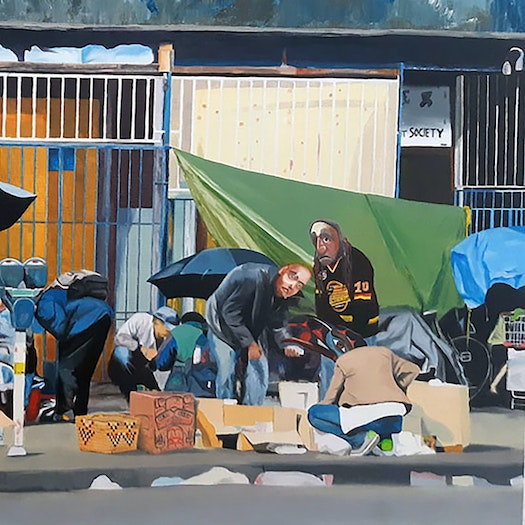 Nations In An Urban Landscape, 2019 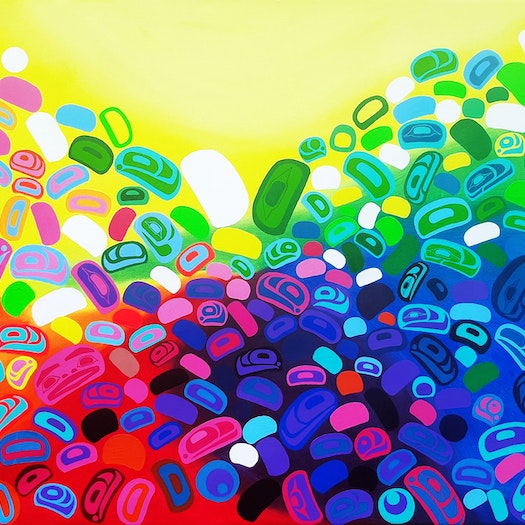 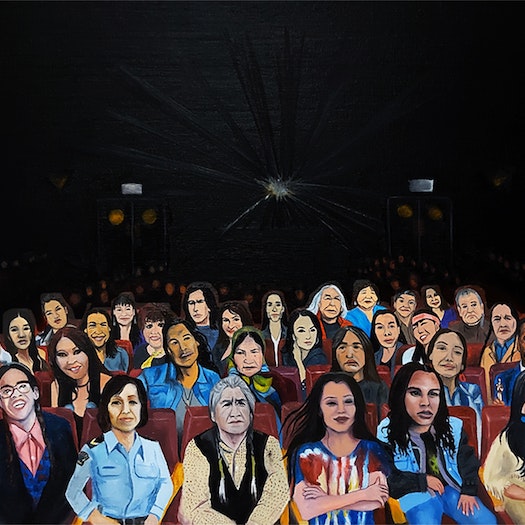 A Brief History of Indigenous Film and Television, 2021 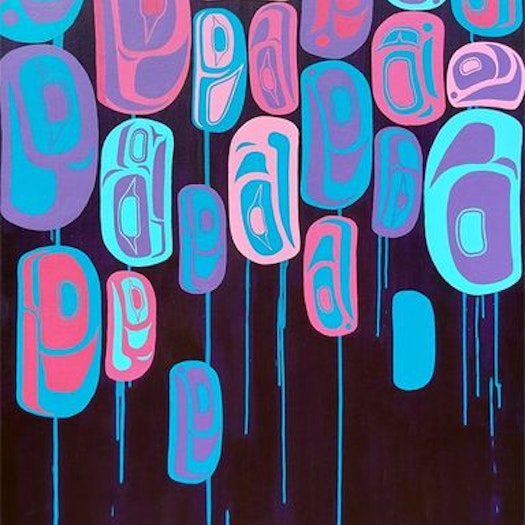 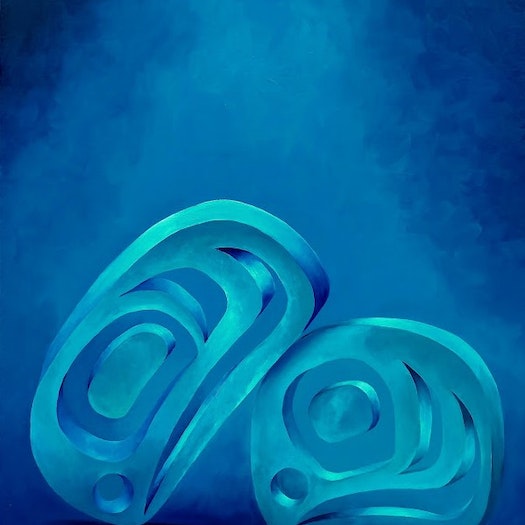